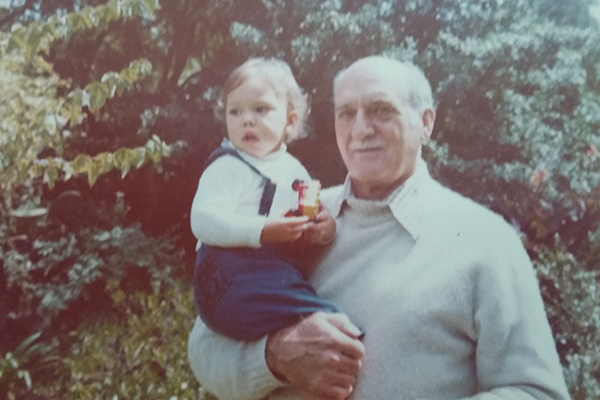 My father George always said he wanted to go home and die in his own country. He and my mother Margie were both born in South Africa but lived briefly in Australia in the 1990’s. They returned to South Africa in 1991 and my dad died there in 1993, aged 82.

Dad was educated at Cambridge in England and worked as a scientist in agricultural research until he was 75. Although he had always suffered from asthma he was very active during his life, loving cricket when he was younger and playing tennis well into his 70’s. He was devastated when his knees gave in, forcing him to walk on crutches for the last years of his life.

Back in South Africa, he and my mom moved to a retirement village in Hermanus, a beautiful seaside town. Dad loved it there, but the cold wet winters wrought havoc with his asthma, which was slowly killing him.

I think one day he just decided he’d had enough. He went to the management centre of the village where he said thank you to the staff, and that he didn’t think he’d be around much longer.

Dad had a nebuliser that was plugged into the wall of his room to help him breathe through an asthma attack. That night Mom heard him gasping and wheezing in the middle of the night, and calling out for her. She went to his room to help him and found that his nebuliser had been unplugged. She tried to plug it back in but he died before she could do so.

My dad was always claustrophobic and he must have been desperate to choose that terrible way to die – essentially by asphyxiation. He knew that by unplugging the nebuliser he was cutting off the one thing keeping him alive. When he found himself unable to breathe he must have panicked and called out, but it was too late. 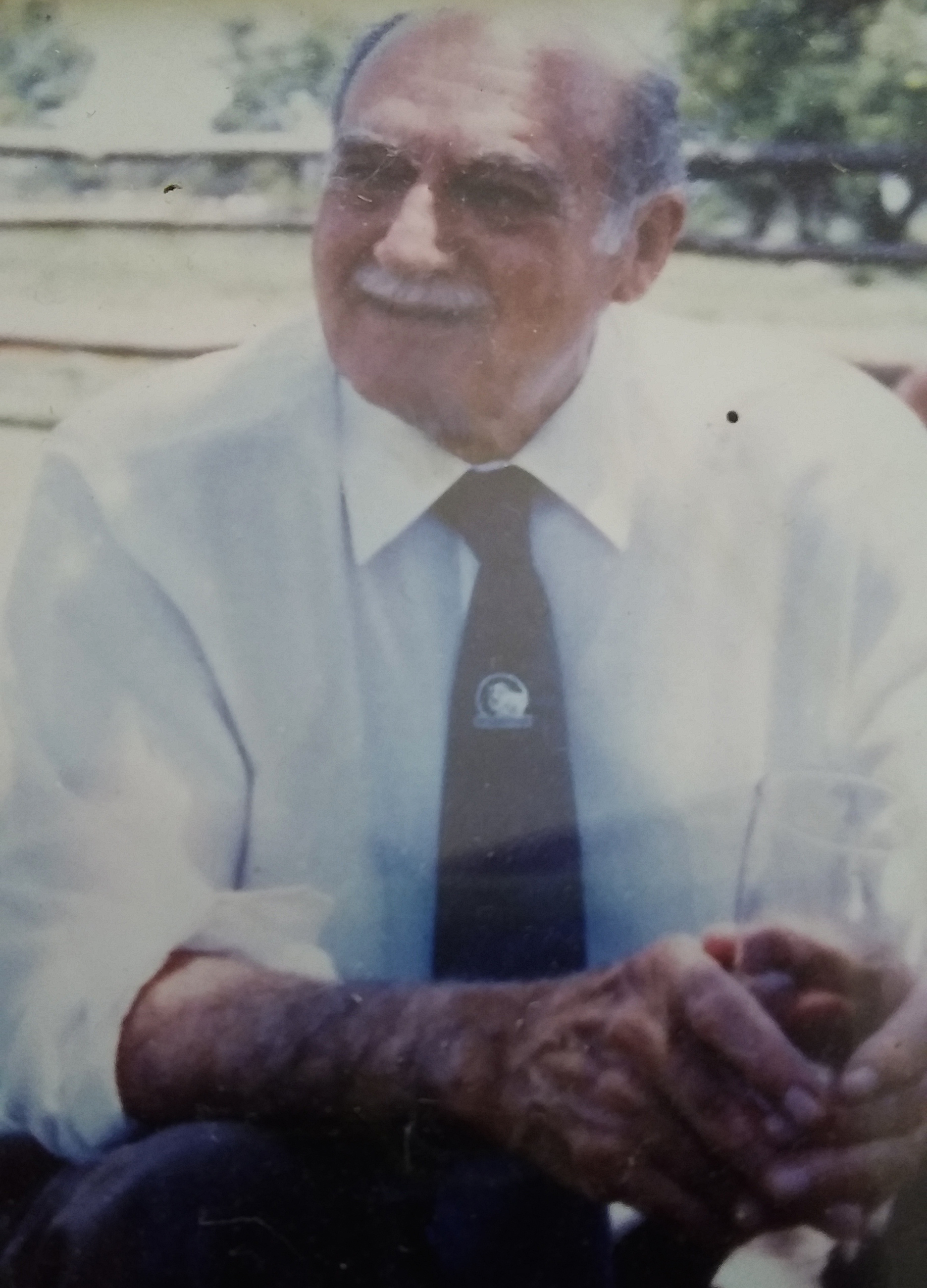 No one knows for how long he had planned his death, and how lonely a time that must have been. He left a note saying goodbye to my mom, my brother and sister and me, and his 3 grandsons.  He knew he was dying, slowly and painfully, and he just decided that it was time to go.

My father had a terminal illness and was of sound mind when he killed himself. Had assisted dying been legal in South Africa he could have died peacefully and painlessly at a time of his choosing, with his family with him, instead of suffocating in the dead of night, afraid and alone.

I’ve always believed that it should be our choice how and when we die. I recently became actively involved in promoting this cause when the laws in Australia started changing. I joined Dying with Dignity and became a committee member. I went to a hearing before the joint select committee into end of life choices with a friend whose husband died in the most terrible circumstances, and since then have heard and read countless other similar horror stories. The time for a change in the law has come.