Doctors call for WA legislators to back the Bill 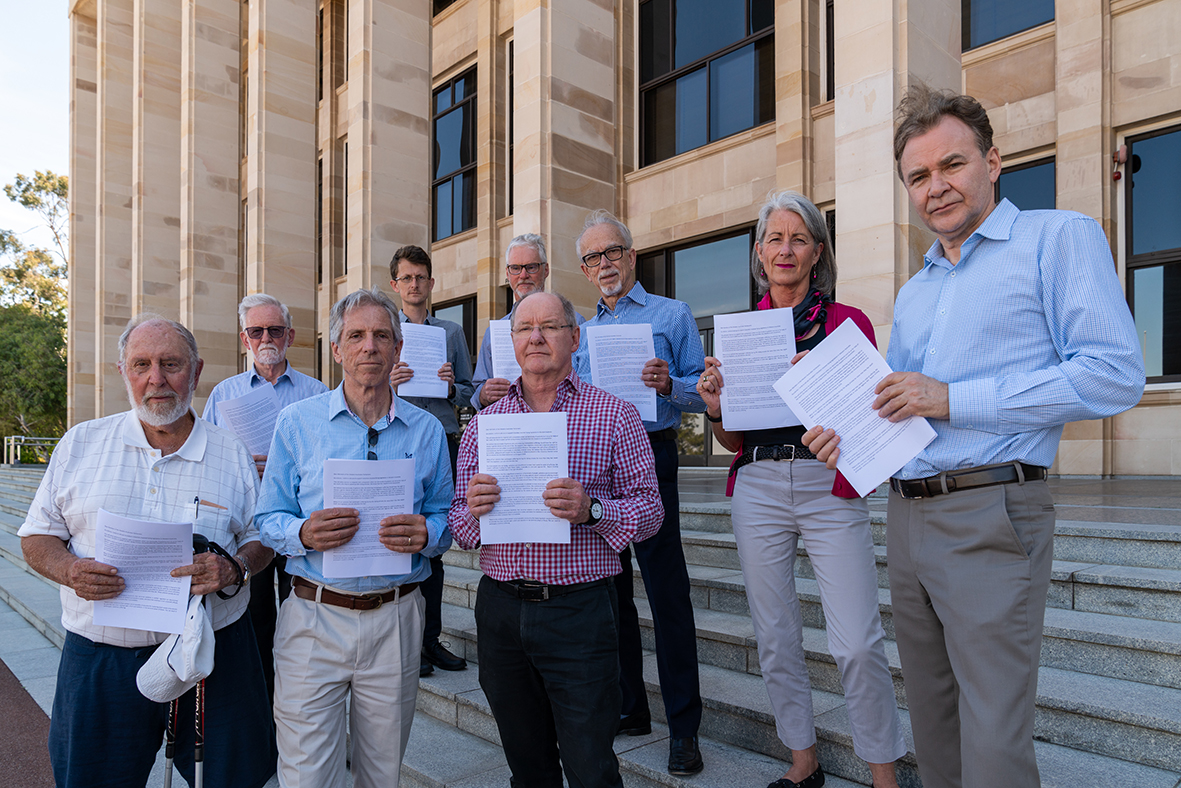 More than 160 doctors have written a letter to Members of Parliament calling for the WA legislators to support the Voluntary Assisted Dying Bill. The letter has been signed by 151 WA medical professionals and 17 from interstate, including oncologists, neurologists, GPs, psychiatrists and palliative care specialists.

The letter will reach MPs just days before the debate resumes in the Legislative Council on Tuesday 19 November. The doctors include Professor Fiona Stanley AC and high-profile doctors such as gynaecological cancer specialist Ian Hammond, emeritus professor Max Kamien and neurobiologist Charles Watson.

The letter states that the VAD legislation will allow doctors to respond with compassion when their terminally ill patients turn to them for help of last resort, the help to speed up their dying process.

"We know that this request is not uncommon," they said.

"We believe that terminally ill patients who are enduring irremediable suffering should have the right to choose a gentle release at the end of life. We support clear eligibility criteria and a rigorous process to ensure patients are not subject to coercion or undue influence. We support the right of our colleagues to conscientiously decline to participate in voluntary assisted dying. We believe that this combination of accessibility, safeguards and respect for the choices of others is present in the Voluntary Assisted Dying Bill introduced into the State Parliament on 6 August 2019."

The letter explains that for most people who are dying, palliative care is sufficient to meet their needs for relief of suffering. While these doctors "support sufficient funding to meet these needs, especially in rural and regional WA" and say "recent funding increases are an important step in the right direction," they go on to say that for a significant proportion of terminally ill people, palliative care is not enough.

"Recent evidence from WA shows that at least 5% of dying patients report unrelieved suffering despite receiving expert palliative care. You have the power to ensure that these people can also have a good death, on their own terms and with their loved ones around them, if that is their choice." 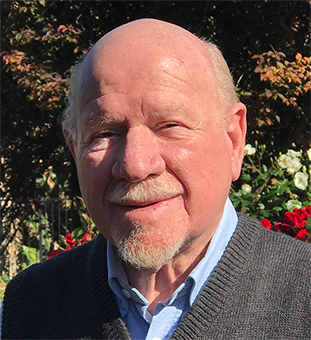 In an article in The West Australian. 'Former Liberal MP Mal Washer tells party to drop ‘insane and ridiculous’ Voluntary Assisted Dying Bill amendments'. Dr Mal Washer, who was a Liberal Federal MP from 1998 to 2013, is one of the 168 doctors who sent the letter. He fears that the debate could 'stretch for months after Liberal Nick Goiran gave notice of 357 proposed amendments spanning 64 pages.'

According to the report Dr Washer has urged the Liberal Party to “tell Nick Goiran to pull his head in and pass this legislation”.

After explaining why the assisted dying legislation is needed the doctors' letter concluded with a plea to legislators.

"As a society, we can do better than this. The reality of current terminal care is, without a doubt, more problematic and open to abuse than a well-monitored, thoroughly safeguarded voluntary assisted dying law.

We ask you to vote for a safe, humane and compassionate law that will also fulfil the wishes of the overwhelming majority of your constituents."

You can read the full letter here.