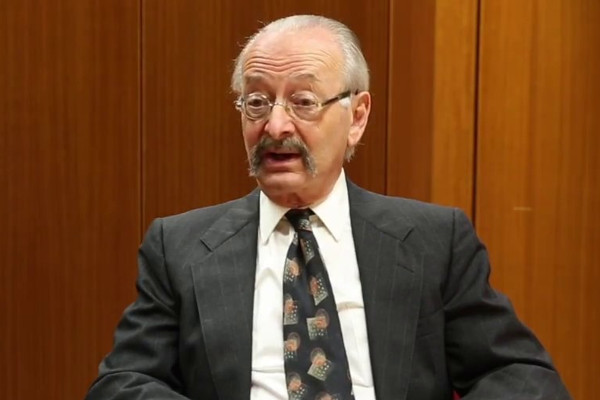 Dr Leigh Dolin was President of the Oregon Medical Association when the Death With Dignity Act was passed in 1997, making Oregon the first state in the US to legalise voluntary assisted dying. Dr Dolin has been closely involved in the introduction and administration of the Death With Dignity Act, and has spoken around the world on the introduction of similar legislation. The Voluntary Assisted Dying Act that passed in Victoria and the one that failed to pass in the NSW upper house by just one vote in late 2017 were both based on the Oregon legislative model. Dr Dolin visited Australia in August 2017 to provide guidance to lawmakers in Victoria and NSW.

As quoted in the article ‘Victorian euthanasia plan ‘answers tough questions’’ published in The Australian on 8 August  Dr Dolin has observed in Oregon that the voluntary assisted dying framework improves the doctor-­patient relationship because it encourages patients and doctors to tackle tough questions from the outset of a terminal diagnosis. “Rather than damaging the relationship, it actually improved it because patients who had concerns about the end of their lives, say if they had late-stage cancer, now they don’t have to feel that it’s something they need to be afraid of,” Dr Dolin said.

On 11 August 2017, Dr Dolin spoke in the NSW Parliament House with some MPs and staff. All NSW Upper and Lower House MPs were invited to attend Dr Dolin’s presentation and Q&A, to provide an opportunity for MP’s concerns about assisted dying legislation to be addressed, including any misgivings about unintended consequences. The following video (12.49 mins) is an extract of Dr Dolin’s presentation on 11 August, 2017.