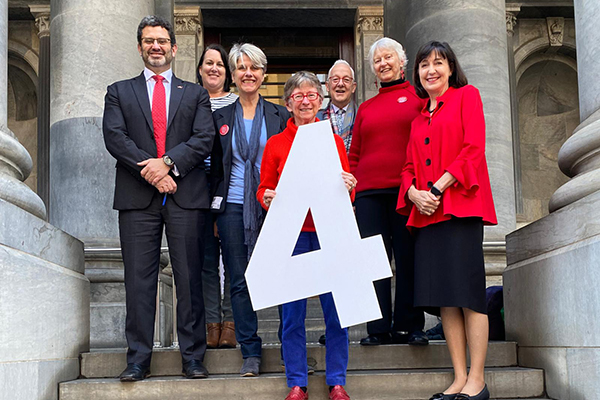 On Thursday 24 June 2021, South Australia became the fourth Australian state to legalise voluntary assisted dying - and the second this year.

South Australia's House of Assembly approved final amendments and ratified the Voluntary Assisted Dying Bill 2020 at 11am. This historic moment comes after 17 previous attempts over 25 years. The Bill now heads to the Governor for royal assent.

Although the law's implementation period is yet to be confirmed, the law is expected to come into effect in no more than 18 months.

The final hurdle was created when the upper house approved a minor amendment on the previous day. The amendment, put forward by Health Minister Stephen Wade, sought to expand a provision passed in the lower house that prohibited nursing homes, regardless of any religious conscientious objection, from denying its residents access to voluntary assisted dying at their facilities. The additional amendment aimed to ensure that residents could undergo VAD in their homes, including in faith-based retirement villages. 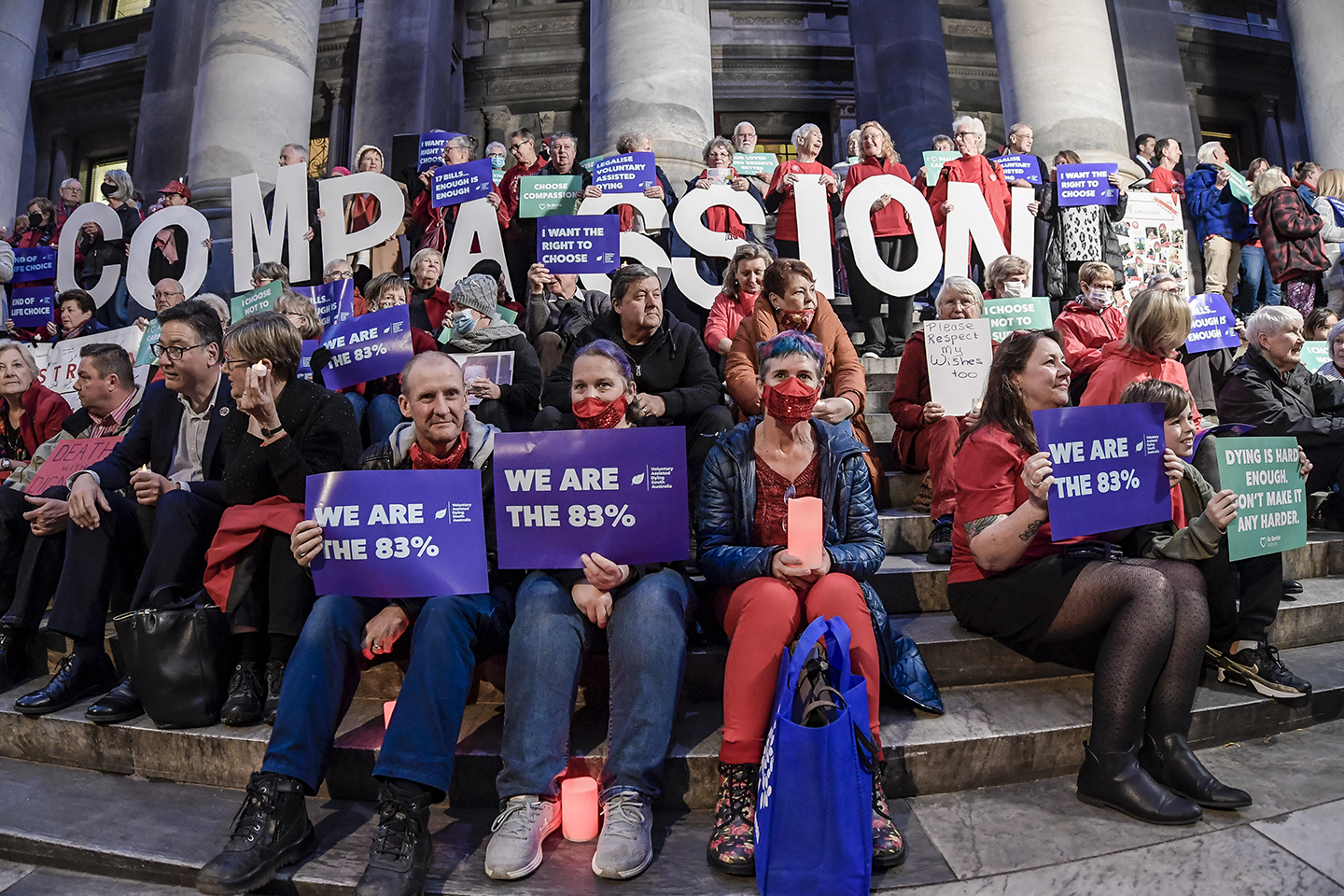