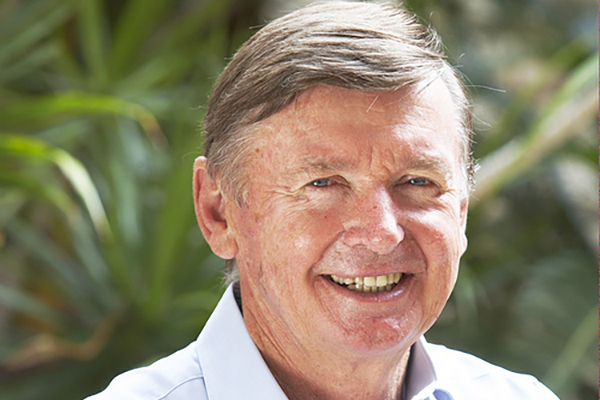 In an exclusive report in the Sunday Times on 10 February 2019, Regina Titelius provided insights into some of the challenges facing the Expert Panel led by former WA governor Malcolm McCusker QC.

The 13-member panel is due to release a consultation paper in early April that will raise key issues as part of a broad-ranging community debate.

The questions raised as reported in Regina's story are:

Dying with Dignity WA President, Steve Walker believes the Expert Panel is best placed to consider and advise on a safe and compassionate framework for legislation with appropriate safeguards.

"Dying with Dignity WA believes people should have the right to choose to end suffering at the end of life.

That is why we are campaigning for more funding for palliative care, legislating voluntary assisted dying in Western Australia with appropriate safeguards and more promotion of advance health directives," said Mr Walker.

"We look forward to the recommendations of the State Government’s Expert Panel. which is chaired by Malcolm McCusker QC and includes medical practitioners, palliative care experts, health service workers, and representatives of the legal profession and disabilities organisations."

The full article can be read here. 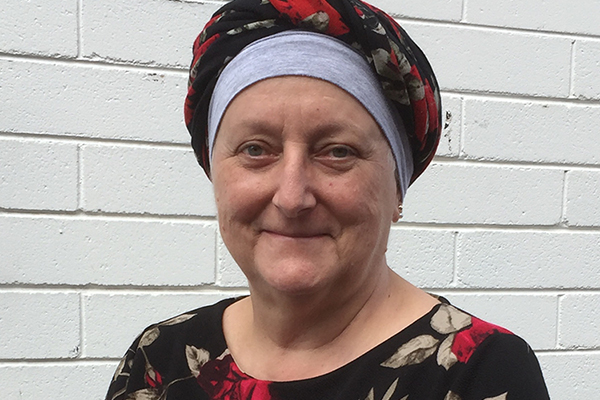 Included in Regina's report was the personal story of Anne Fraser who continues to be haunted by her mother's death.

“It was a long time ago but it’s still very fresh,” Mrs Fraser, 65, of Kelmscott, said.

Anne Fraser was herself diagnosed with breast cancer last year and says if she is in the same sort of pain that her mother was in, she would want to go more quickly.

“Some pain just can’t be alleviated and no one should have to live through the pain that my mother did.”

Anne has become a vocal advocate for voluntary assisted dying believing it is crucial for people to have better end-of-life choices.