Paulette's Story - "I love you Dad, and I miss you dearly." 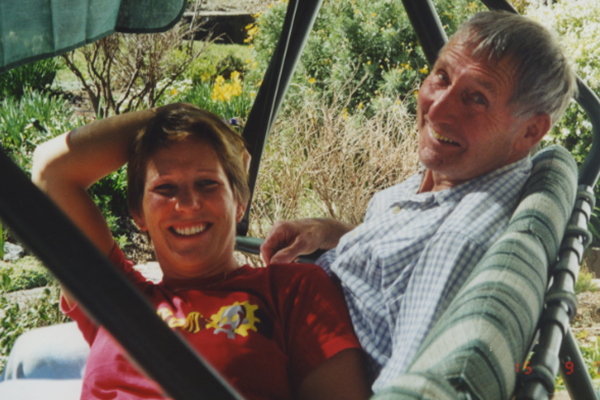 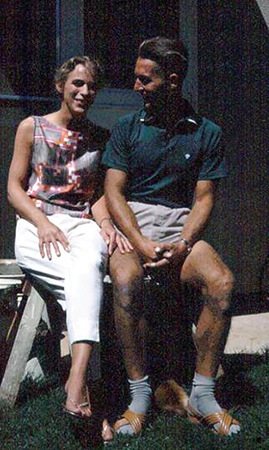 My father, Herman Tyhuis, came to Australia as a post-war immigrant from The Netherlands in 1957. Then Mum came and joined him 2 years later. Dad’s architecture degree was not recognised in Australia, so he worked as a carpenter and later, as a builder of house extensions. He always ran his business as a sole trader. It was very physical work and he was incredibly hard working. I remember him hammering away in the garage downstairs, Mum would stomp on the stairs and he would come up for dinner, he would then return back to the garage to continue working until 9 or 10pm each night. I thought he had the most amazing calf muscles, he was the epitome of a hardworking man!

Dad had always been very vocal in his opinion about Dying with Dignity. Euthanasia (as it was called back then) had been legalised in The Netherlands nearly 20 years ago, and Dad’s strong request to us was … “if I end up in a wheelchair, then put me under”. He believed that it was a person’s choice to determine if their quality of life was worth staying alive for. Mum quietly disagreed with him, she thought that she would like to ...“stay in this world as long as possible”.

(Interestingly, now at 82, living with cancer, she has changed her mind, saying “maybe Dad was right”).

When Dad was 60 he suffered a stroke that resulted in him retiring and although he regained most of his motor functions, he was under the cloud of having heart issues for the next 12 years. For most of his working life, Dad suffered back pain due to his hard work and also industrial deafness. As it happens with deafness, he progressively became more and more socially isolated. So, by the time he was 72, his memory was failing significantly, his relationship with Mum was deteriorating, and he had been feeling for quite a few years that his quality of life was not good, he knew that the memory problems would soon be diagnosed as Alzheimer’s. 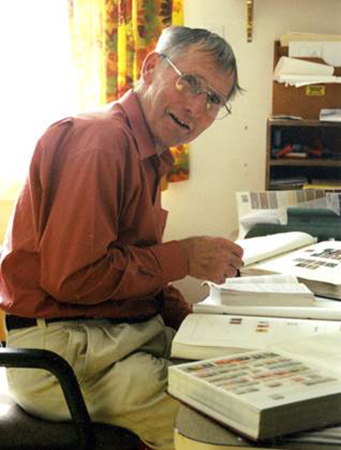 Dad was a self-made man, he was a hard working migrant who was the bread winner of household and he came from the generation of men who did not express themselves easily to others. As a family, we believe that he felt his role was no longer relevant, he and Mum were struggling to deal with Centrelink, his health had deteriorated, and with his memory problems was causing grief in the house (the water is left running or the gas is left on!). He had contemplated and planned his suicide for a quite a while. If Dad had known that he would have the option of Dying with Dignity as he deteriorated further, he may not have taken the path that he did, and we might have had a few more years with him.

I love you Dad, and I miss you dearly.