Recommendations from the Ministerial Expert Panel 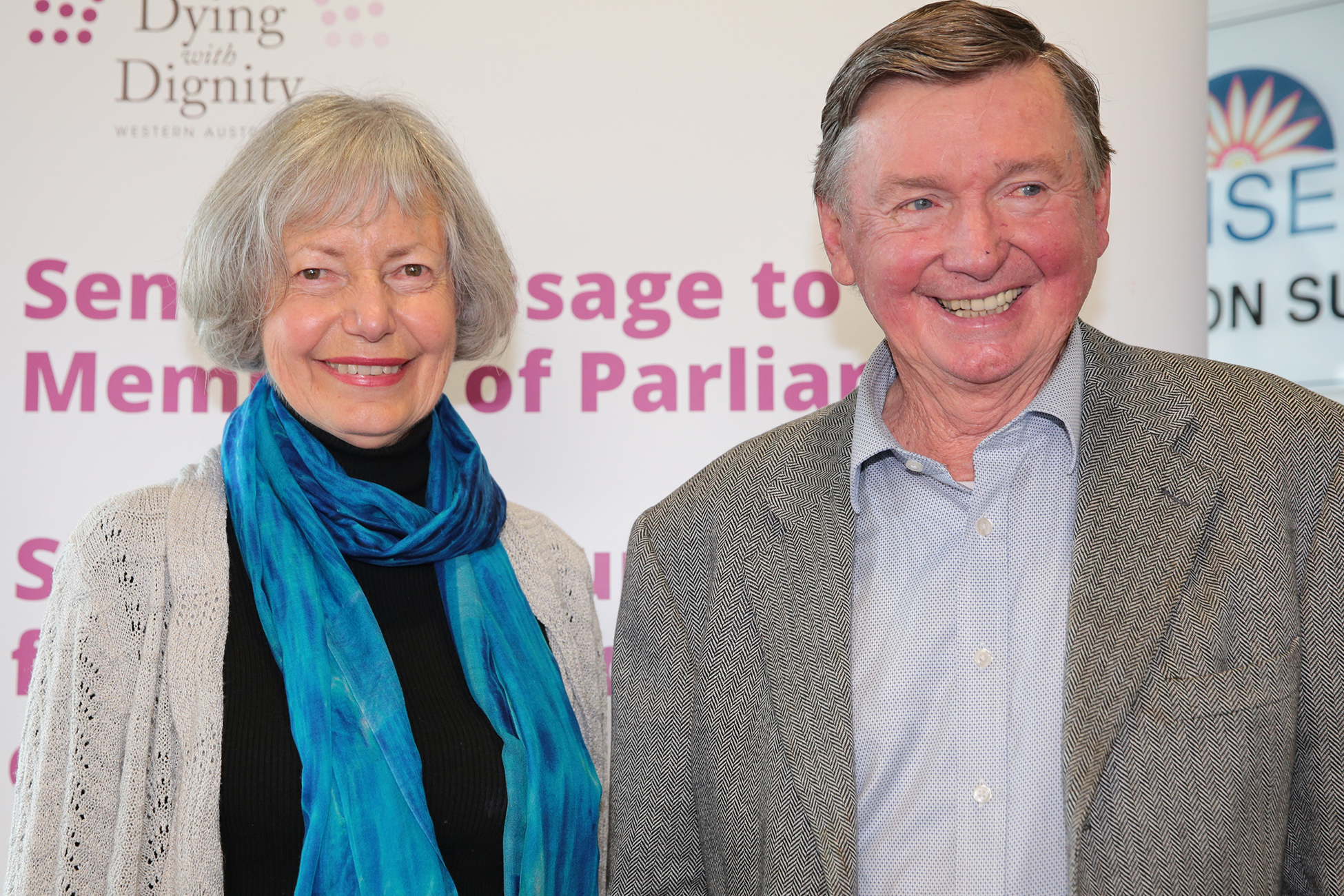 Recommendations from the Ministerial Expert Panel

On Thursday 27 June 2019 the Ministerial Expert Panel handed down its report making recommendations on a number of specific elements which the Panel considered should be included in the proposed legislation for voluntary assisted dying.

In making the recommendations, the Panel acknowledged the 'crucial importance of ensuring that there are strong safeguards in the legislation' but at the same time they had been 'mindful, for compassionate and humane reasons, of not placing so many obstacles in the chosen path of people to access voluntary assisted dying, that it becomes unnecessarily too difficult, and their suffering is prolonged.'

The 13-member panel, chaired by former WA governor Malcolm McCusker, consulted widely to seek the views of WA's diverse community, special interest groups and experts. From 19 March 2019 to 24 May 2019, the Panel heard from 867 participants through public forums, roundtables and other meetings and received 541 written submissions (online, email and mail). In addition to the local consultations, the Panel reviewed a broad range of relevant research, both in Australia and overseas. It also held discussions with an expert and experienced practitioner from Oregon as well as experts from Canada.

In the introduction of the Report, Malcolm McCusker acknowledged that the Victorian Act, and Victoria’s experience in the implementation period, had been very helpful to the Panel, serving as a useful guide or template. However, he also pointed out that the Panel had been mindful of differences between Western Australia and Victoria.

"In particular, the much larger geographical area of Western Australia, its smaller population, and the great diversity, cultural and linguistic, that is a singular feature of this State. As appears from this Report, the Panel has taken those considerations into account in making recommendations appropriate for Western Australia," said Mr McCusker.

The 31 recommendations of the Panel will now be considered by Government and approved elements will be included in the legislation to be developed for voluntary assisted dying in Western Australia. This legislation is due to be tabled in Parliament in the second half of 2019.

Some of the key recommendations are listed below or you can access the full Final Report here.

To access voluntary assisted dying a person must meet all of the following eligibility criteria:

Many VAD laws including the Victorian Act, require that assessment of a person’s capacity and eligible condition be made by two medical practitioners, independently of each other. The Panel has adopted that safeguard, however, having regard to the scarcity of medical practitioners in many country districts and towns of Western Australia, the Panel decided to recommend that the second (consulting) practitioner may be a qualified nurse practitioner.