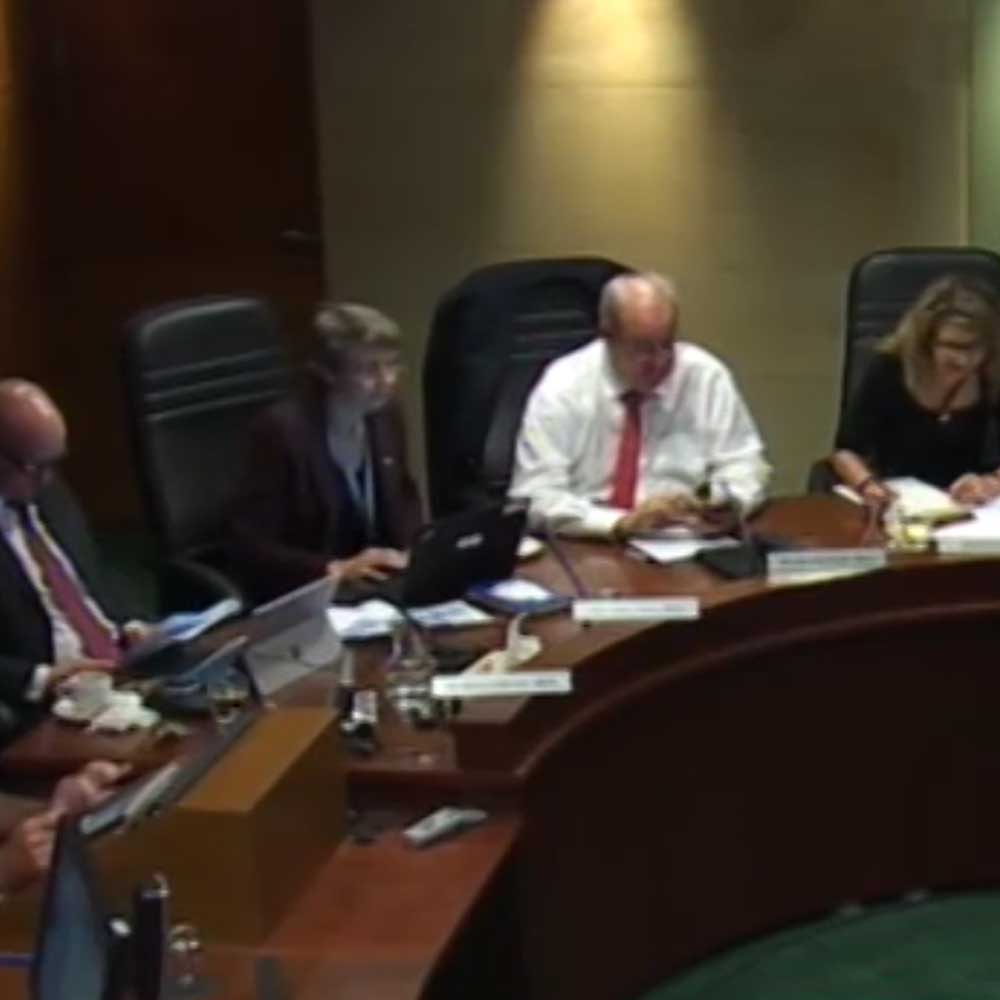 The Western Australian Parliamentary Inquiry Into End of Life Choices has held more than 59 public hearings since it was launched last August and although the Joint Select Committee has looked at evidence from both sides of the debate, there has been growing support for assisted dying law reform recently.

In early March, evidence provided to the inquiry by State Coroner Ros Fogliani revealed one West Australian suffering a terminal or debilitating illness takes their own life every nine days. Between 2012 and November last year there were 240 cases of a person with a terminal illness taking their own life, which was 13.9 per cent of reported intentional self-harm cases in WA in the period.

These figures prompted the head of the WA Police Union, George Tilbury, to call for assisted dying to be legalised to give people in certain circumstances a choice to die in a dignified way.

“If they did, there would be less horrific suicides and first responders would be spared having to see as many graphic scenes, most of which stay with them for ever,” he told The West Australian. “Attending suicides takes a toll on police officers and is often very traumatic. (See link to full story below).

Supporting his written submission, Mr Denton said it was untrue increasing resources for palliative care would rid the need for voluntary euthanasia.

"The words and statistics from palliative care tell us so, as do the many testimonies from families of those who have died badly, despite the best that palliative care can offer," he said.

The Inquiry will hold a two-day session later this month, before a final session recalling groups including the Australian Medical Association WA for evidence.

Videos of the public hearings are available on the Western Australian Parliament.

The video of Neil Francis's hearing can be viewed here.