Supporters Rally for Choice as the debate continues 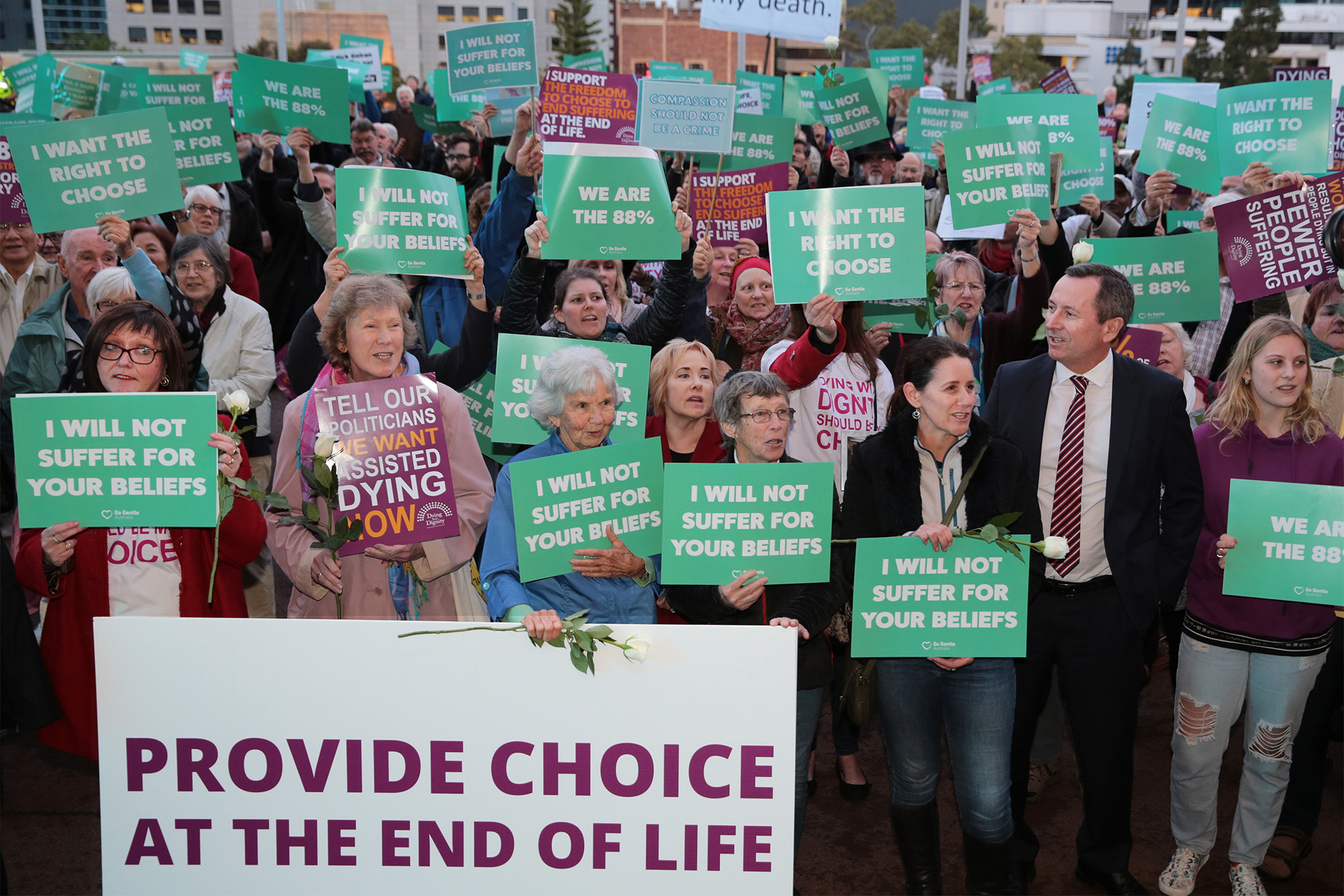 On Tuesday 3 September 2019 members of parliament, from across the political spectrum, joined hundreds of supporters rallying outside Parliament House before the Voluntary Assisted Dying Bill 2019 faced its first major hurdle.

Premier Mark McGowan, Health Minister Roger Cook and dozens of other MPs joined in chants of “choice” alongside signs saying “We are the 88%” and “I want the right to choose.” Many held white roses and some had brought photographs of their loved ones.

MC Verity James opened the rally and Samuel Pilot’s Welcome to Country was followed by a blessing by the Reverend Ken Devereux. 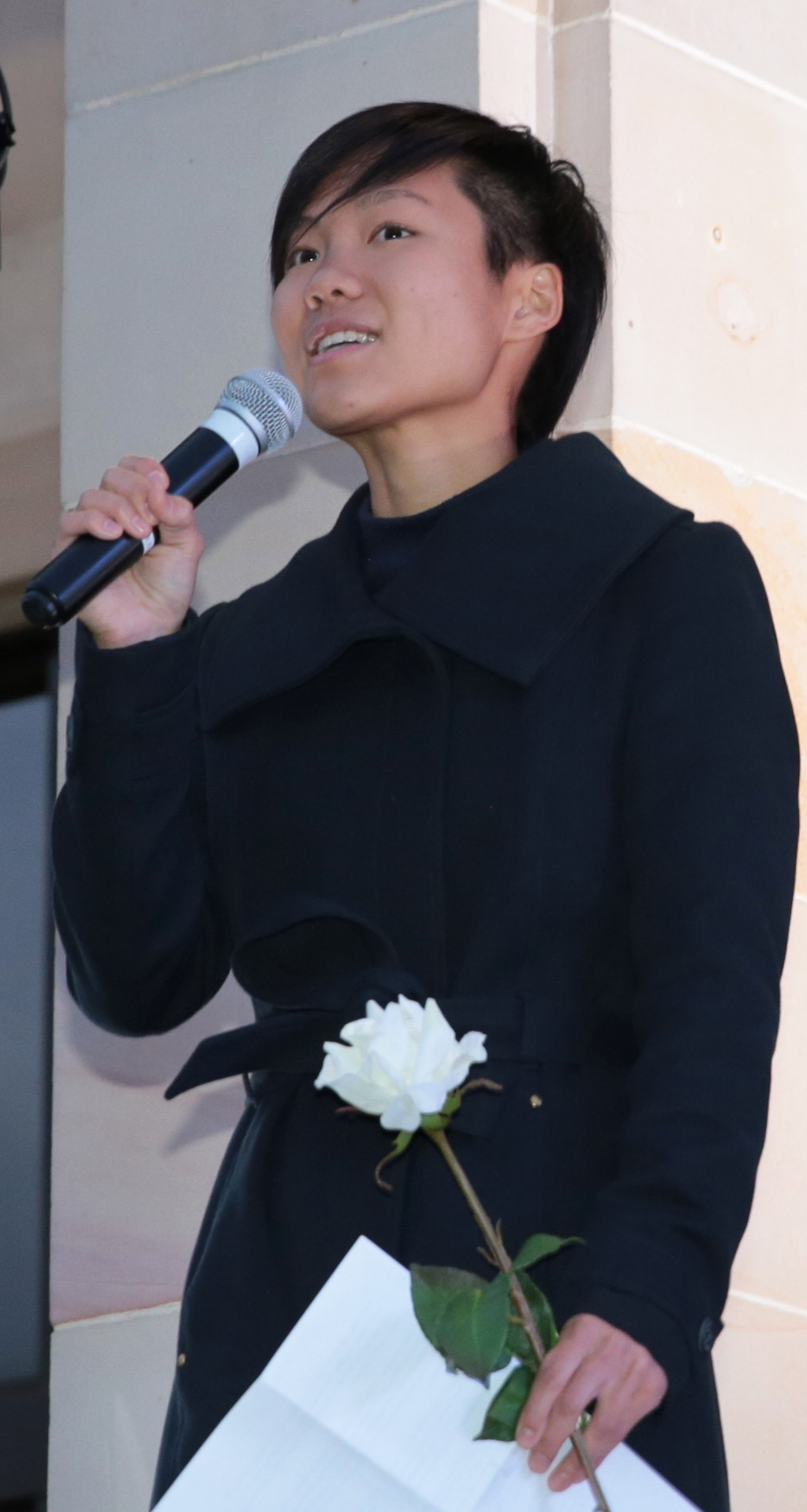 Speakers at the rally included assisted dying advocate Belinda Teh, who walked 3500km across the country in support of dying with dignity law reform following the death of her mother from breast cancer in 2016. Belinda told the crowd not to be complacent.

“I keep being told not to get my hopes up, that it could fail by one vote in the Upper House,” she said.

“We know there is overwhelming support in the community for assisted dying and for this Bill, but we cannot be a silent majority.”

Many became emotional as they watched a video message from Perth doctor Colin Clarke. Diagnosed with mesothelioma at just 42, the former emergency doctor and father-of-two had a simple message to the Western Australian Parliament ahead of a debate on Voluntary Assisted Dying.

"Don’t let my kids' last memories of me be of a weak, emaciated, suffocating body, gasping for breath and beaten by pain."

Other speakers included Colin’s wife Liz, who is a nurse and Debbie Allcott who watched her mother endure prolonged suffering and an inhumane death from a cruel neurodegenerative disease.

Performances by Gypsy Lou lifted the crowd's spirits and when they sang Hallelujah everyone, including the Premier, shone torches of hope as the evening drew to a close.

Following the rally, members of the lower house returned to the Legislative Assembly chamber to hear the final speeches before a vote was taken to move the Voluntary Assisted Dying Bill 2019 to the next stage of the debate. It was late in the night but the result was decisive with 44 MPs out of 59 supporting the legislation and only 12 opposed.

This was the first of many votes that this Bill will face over the coming months before it can become law, however, the result of the first vote was certainly cause for celebration.

The ‘consideration of detail’ stage got underway immediately following the vote and this is likely to continue for weeks as MPs go through the Bill clause by clause, considering whether anything needs to be changed and debating any amendments. With 184 clauses in the Bill, this is going to be a painstaking process and if the VAD passes the lower house as expected, the whole process is repeated in the upper house.