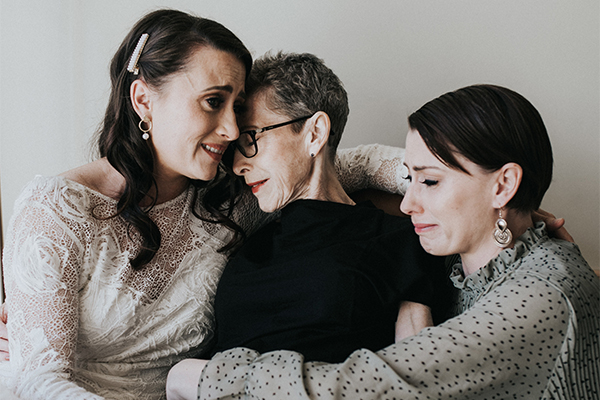 On Friday 4 December 2020 Tasmanian lower house MPs voted 17 – 7 for the End of Life Choices (Voluntary Assisted Dying) Bill 2020 to proceed to the committee stage of the debate. Labor and the Greens voted unanimously in support of the bill, and for the first time on this issue, Liberal MPs were allowed a ‘true’ conscience vote resulting in six Liberals voting in support of the law reform including the Premier, Peter Gutwein, deputy Premier Jeremy Rockliff and the Health Minister, Sarah Courtney.

“Tasmanians who are experiencing intolerable suffering due to an advanced, incurable and irreversible medical condition that is expected to cause death, should be empowered to make an informed choice about their end of life, while ensuring rigorous safeguards are in place to protect the vulnerable in our community,” said Ms Courtney.

This very promising result followed a unanimous final vote in the upper house on 10 November.

The legislation has now been referred to the University of Tasmania for a review that will compare the current bill to laws in Victoria and WA, as well as VAD laws other countries. The bill is expected to go to a final vote in March 2021, and if passed, Tasmania will become the third state to allow voluntary assisted dying. The bill will not come into effect until mid 2022.

Jacqui and Natalie Gray who have been running an effective grassroots campaign in support of the End of Life Choices (VAD) Bill, after losing their mother Diane to cancer in September 2019 felt emotional but proud when they witnessed the Second Reading vote.

“We’d already done the numbers, we’d met with a number of the Members of Parliament and had an indication as to how the vote would go today,” said Jacqui.

“We’re representing the majority of Tasmanians who desperately want this voluntary assisted dying law legalised in Tasmania, to ensure that Tasmanians have the right to a compassionate end of life choice.”