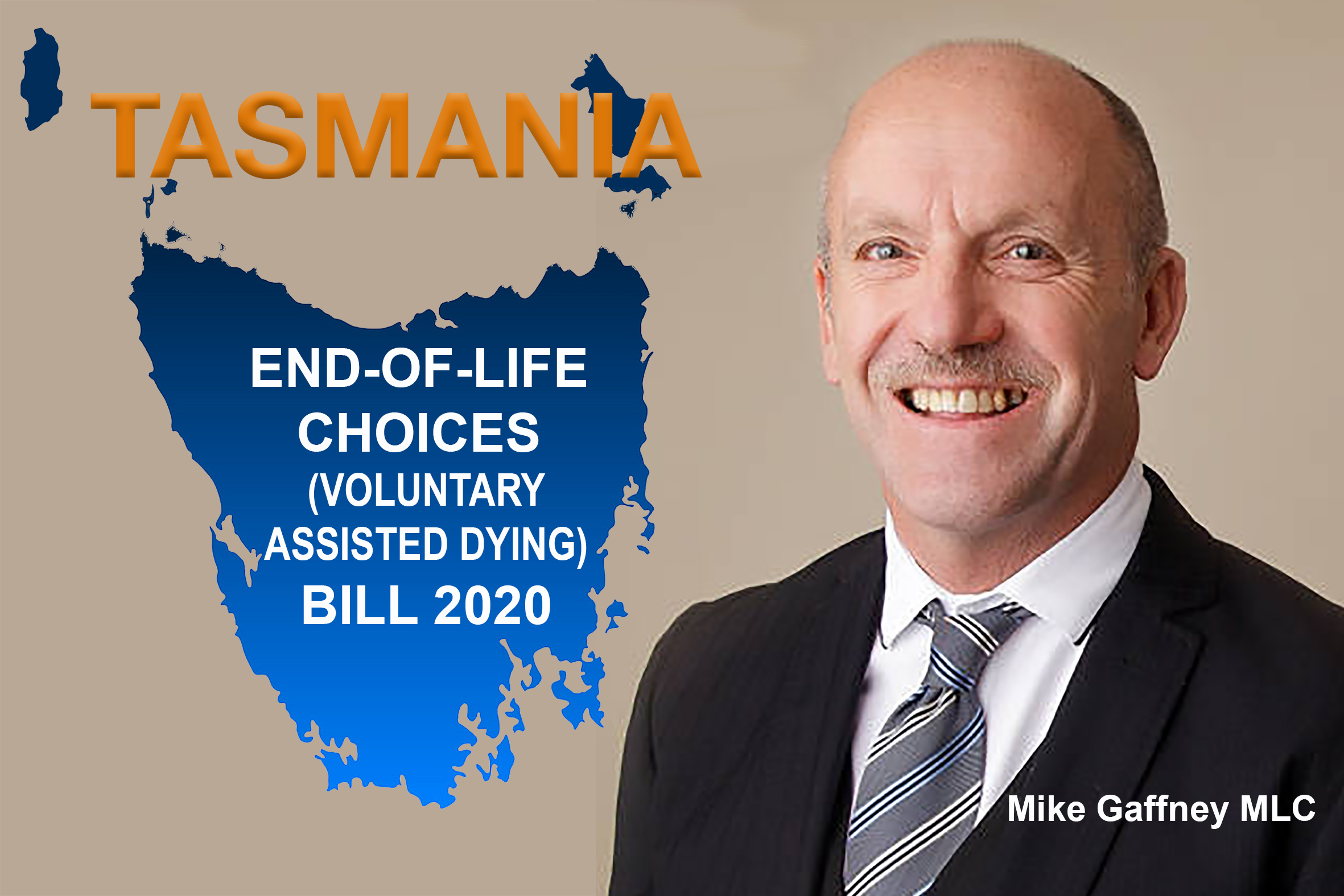 On Thursday 27 August the End of Life Choices (Voluntary Assisted Dying) Bill 2020 was tabled in the Tasmanian Parliament by Mersey MLC Mike Gaffney.

Two days earlier Mr Gaffney had tabled 109 submissions on the proposed legislation most expressing support for his assisted dying legislation. The submissions included some heartbreaking personal testimonies from Tasmanians who had witnessed the traumatic death of a loved one. Other were from people who just want greater choice at the end of their lives.

"I was really heartened by the amount of responses we received but it also highlights why we need this legislation," Mr Gaffney said.

"The hardest part of this process is actually speaking to somebody on the phone and they are in tears because they know what's ahead of them and they know that this legislation probably won't be passed in time for them but they are still willing to tell their story to allow people, and especially the parliamentarians, to understand how much impact this is having on communities."

Some of the stories are very distressing but Mr Gaffney wanted parliamentarians to see how much this affects people directly - families, friends and individuals.

"I would like to offer my sincere gratitude to the individuals and families who have contributed to ‘Voluntary Assisted Dying – Tasmanian Perspectives’, a document tabled on Tuesday 25 August 20, and provided to Legislative Council and House of Assembly Members."

"I cannot thank them enough for their bravery and willingness to share honest, loving and at times raw accounts of their experiences of caring for and saying goodbye to loved ones, living with a debilitating illness, or their reflections on what the implementation of the End-of-Life Choices (Voluntary Assisted Dying) Bill 2020 will mean for the people of Tasmania."

In the week before the bill was tabled, Greens leader Cassy O’Connor presented the largest e-petition in Tasmania’s history to the House of Assembly, featuring 11,699 signatures in favour of voluntary assisted dying along with 1383 signatures on paper, making a total of 13,082.

Mr Gaffney is happy with the progress of the Bill so far. It came after a robust and thorough consultation process that included a series of forums held around the state earlier this year to explain the legislation to communities.

The second reading of the Bill be introduced in the Legislative Council on September 15. 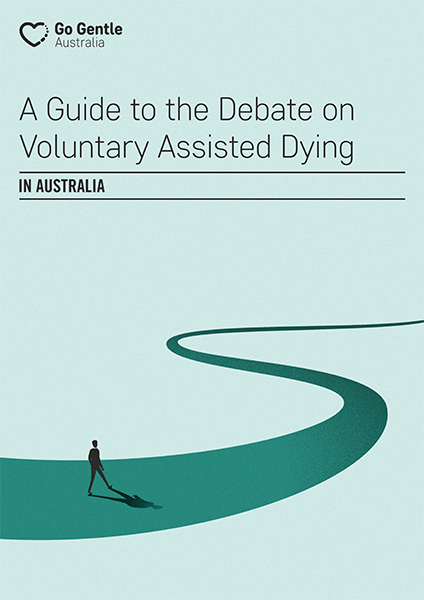 Read an Overview by Dying with Dignity Tasmania

View a Simplified Flow Chart of the process below