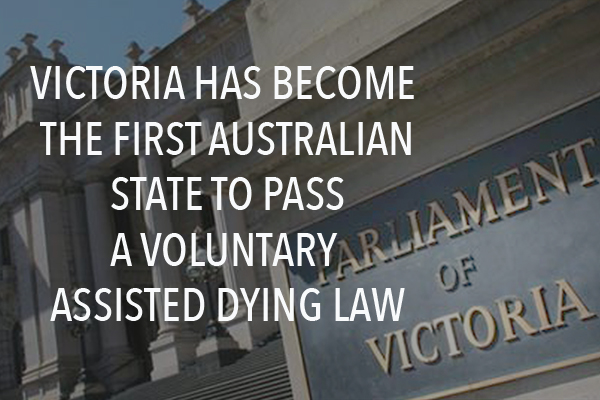 Outside Parliament House, Victorian Premier, Daniel Andrews, told reporters that “This is a day of reform, a day of compassion and a day of giving control to those who are terminally ill….I’m proud we have put compassion right at the centre of our parliamentary and political process.” 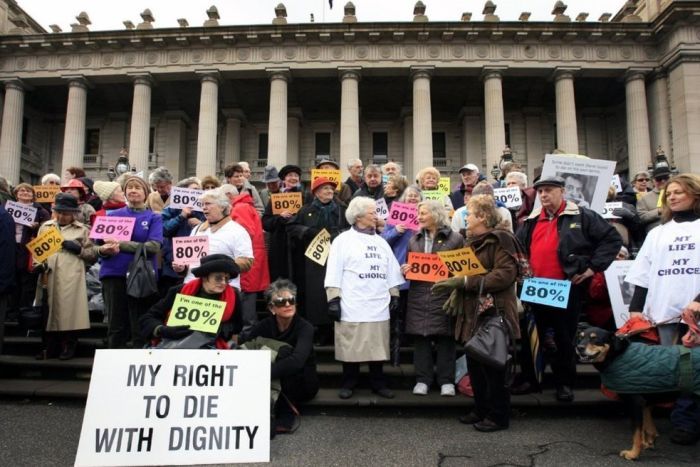 Under the legislation, which will come into effect in mid 2019, Victorians with a terminal illness and less than six months to live will be able to obtain a lethal drug within 10 days of asking to die, after completing a three-step process involving two independent medical assessments. They must be over the age of 18, of sound mind, have lived in Victoria for at least 12 months and be suffering in a way that “cannot be relieved in a manner the person deems tolerable”. The patient must administer the drug themselves, but a doctor can deliver the lethal dose in rare cases where someone was physically unable to end their own life.

Daniel Andrews’ Government has also pledged to spend $62 million over five years on end of life and palliative care.