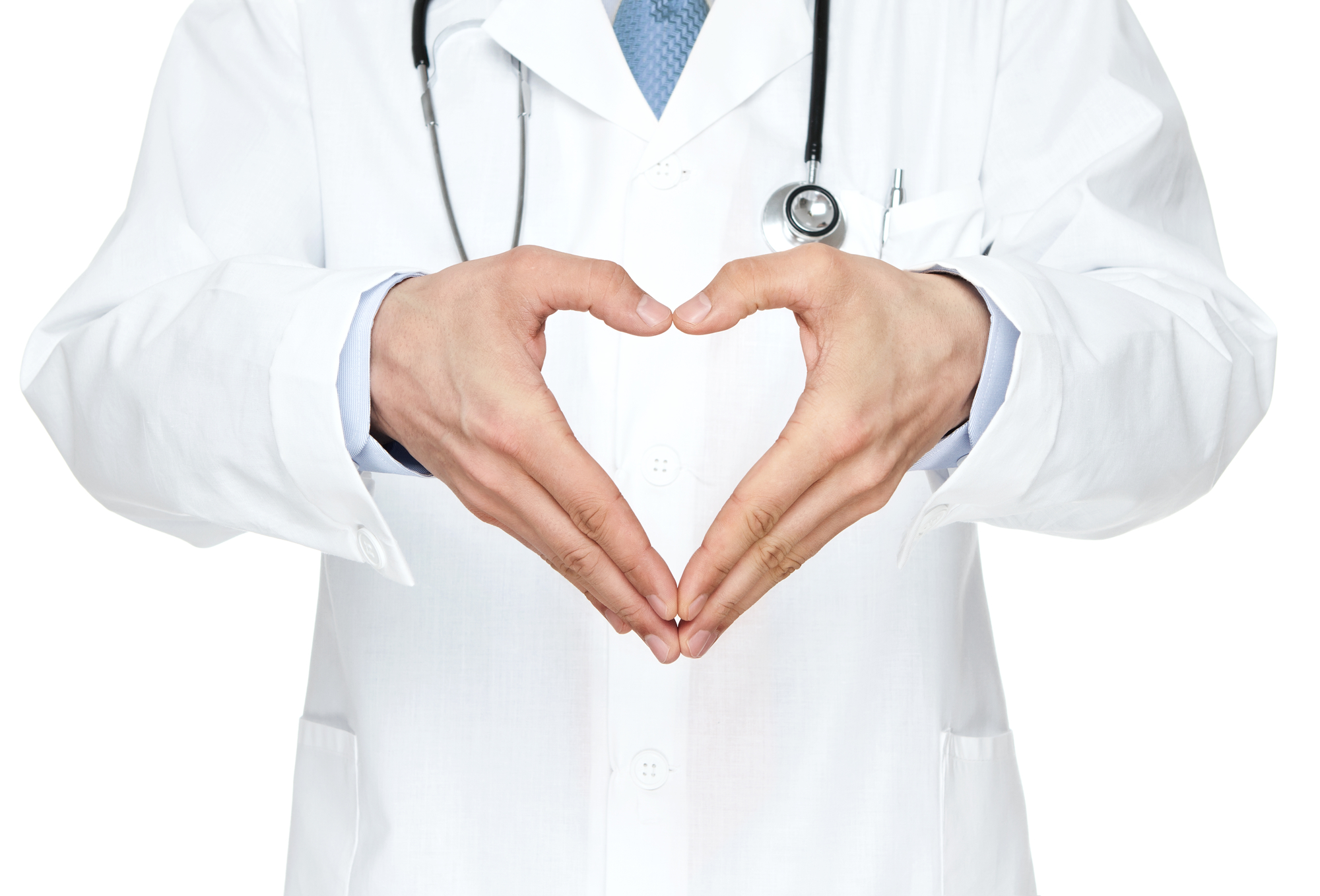 On Wednesday 19 February the Victorian Voluntary Assisted Dying Review Board released a report covering the first six months of the operation of the Victoria’s Voluntary Assisted Dying Act. In the six months from 19 June to 31 December 2019, 136 people commenced the assessment process for VAD through the government’s VAD portal. Of the 102 people who progressed to a second assessment, 81 were issued with a permit, and 52 died using the approved medication.

All cases examined by the Board were compliant with the law and there was no evidence of abuse or coercion. Predictions of a “tsunami of death” have proven to be unfounded.

The number people accessing VAD in Victoria was higher than the government had initially predicted. In June 2019, Premier Daniel Andrews said: "We anticipate in the first 12 months, based on overseas experience, around a dozen people that will access voluntary assisted dying. That number is projected to stabilise at about 100 or 150 people per year.”

Dying with Dignity organisations around Australia say that the initial higher than anticipated demand for VAD was not unexpected because terminally ill Victorians had been waiting to use this law since November 2017. It is understandable that there would be a spike in applications in the days and weeks immediately after the law came into effect. It also demonstrates how much this compassionate, end-of-life choice was needed in Victoria. It shows that the previous system was not meeting the needs and wishes of a small but significant number of Victorians. Although Victoria has excellent palliative care services, they cannot alleviate all end-of-life suffering for everyone.

These first figures also demonstrate that education around the new law has been very effective. The government has done a commendable job in getting the word out and educating the community about this kinder, more compassionate end-of-life option.

Despite the negative spin that our opponents are trying to put on the numbers, in reality it is only a small minority of Victorians who are making use of assisted dying. Fifty two people represents just 0.2% of all deaths in Victoria over the six-month period – a statistically tiny proportion.

These figures are in line with other jurisdictions around the world. When VAD was first made available in Oregon, uptake in the first year was less than 0.05% of total deaths but it was one of the first jurisdictions in the world to introduce a VAD law and it was not publicised at the time. In the Netherlands the figure was 1.3% and in Belgium it was 0.3%. Importantly, VAD deaths in all these jurisdictions have remained statistically very small.

We look forward to future reports which will provide invaluable data on the operation of Victoria’s VAD laws and provide an accurate and stable indication of the numbers of eligible terminally ill Victorians who are accessing assisted dying.

According to the report, more than 370 doctors have either completed or are undertaking the mandatory training required to participate – a third of them in regional Victoria – and those numbers continue to rise. The Victorian doctors who have come forward to offer this legal option at the end of life are motivated by compassion and the provision of good patient care. We predict that as more doctors receive training in voluntary assisted dying, there will be a wider pool of physicians for terminally ill Victorians to consult with about their legal options at the end of life.

But it is not just about the numbers. Not every terminally ill Victorian will want – or need – to use this law. But the palliative effect of knowing it is available, should it be required, cannot be overstated.