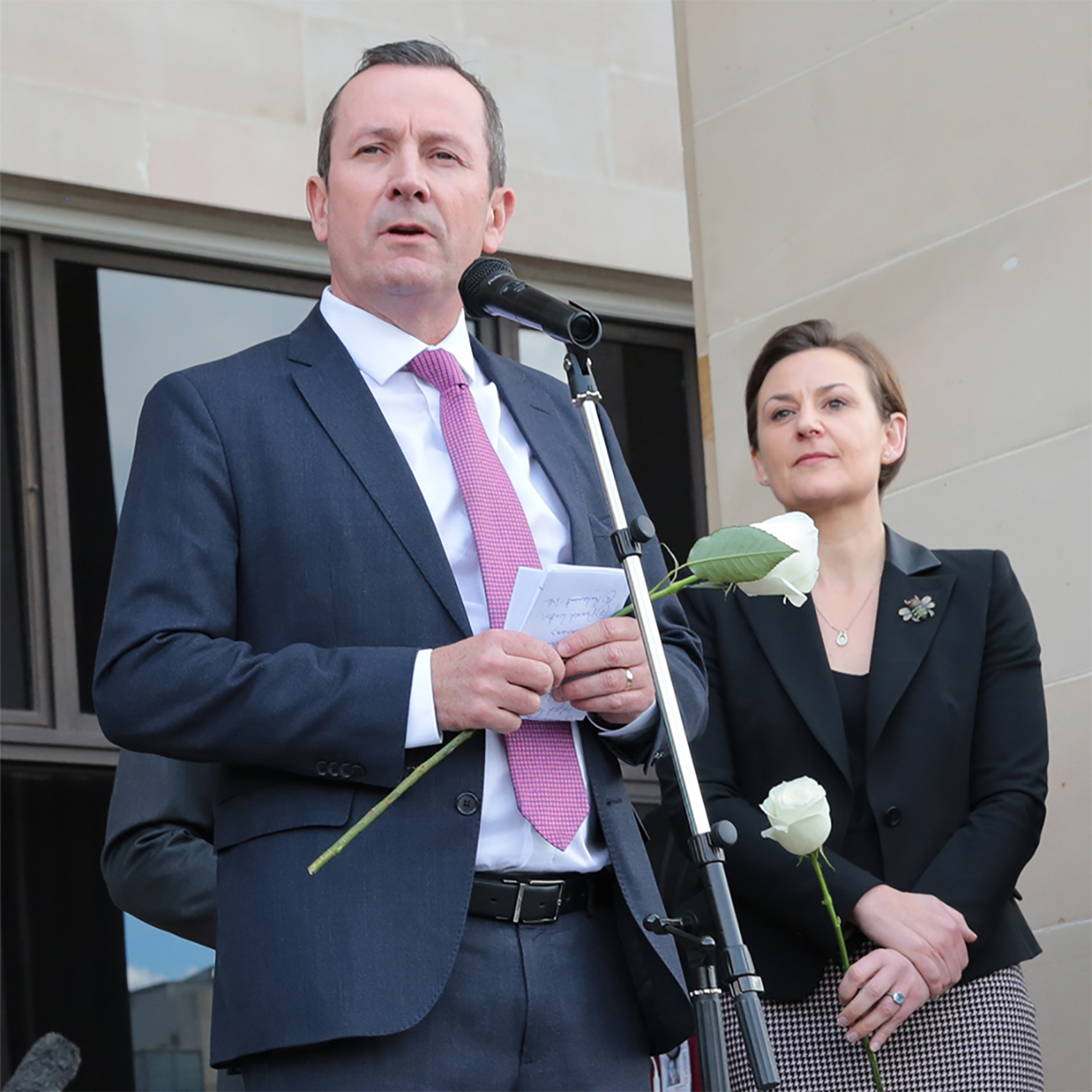 Speaking from the steps of Parliament House, the Premier Mark McGowan told hundreds of supporters that these laws are about showing kindness and compassion to those West Australians who are in their last weeks, days or months of life.

He acknowledged that there are thousands, or probably hundreds of thousands of people in our community who have seen loved ones die in awful circumstances.

"We want to ensure that those families and those people can avoid that painful end that is avoidable, if they choose to do so," he said.

With more than 100 safeguards the Voluntary Assisted Dying Bill is more conservative than expected; however, DWDWA believes this bill strikes the right note and will have broad political support, which is critical for the passage of the bill through the parliament.

Largely based on the Victorian model, the proposed law would allow an individual with a terminal illness and less than six months to live, to legally end their lives.

Who would be eligible to end their life?

The WA bill makes it very clear that voluntary assisted dying would only be available to a person who is:

How would it work?

To access the regime, an eligible person would have to make three requests to die — two verbal and one written.

Those requests would have to be signed off by two doctors who are independent of each other.

There would be a minimum of nine days between the initial request and final approval.

A patient could administer the lethal drug themselves or choose for a medical or nurse practitioner to do it for them.

A Voluntary Assisted Dying Board would ensure the law was being properly followed through each step of the process.

New criminal offences would also be introduced to prevent patients from being coerced into accessing the regime.

Dying with Dignity WA welcomes the legislation. It is a result of extensive consultation with the community and stakeholders and we congratulate the Government on its thorough process and progress on these important laws.

"We believe this bill to legalise the option of voluntary assisted dying for people who are suffering at the end of life, provides a safe and compassionate framework with appropriate safeguards for patients and the doctors," said Steve Walker, President of DWDWA.

"The most important thing now is that debate on this legislation is open and respectful," he said.

The Parliamentary debate on the Voluntary Assisted Dying Bill will begin in early September. Members of Parliament will be given a conscience vote, which means they can vote according to their own personal conscience instead of along party lines.

"We trust that Members of Parliament, no matter their political persuasion, voting on this important legislation will reflect the views of the community and legislate for a safe and compassionate voluntary assisted dying law," said Mr Walker.

Like in Victoria, if the bill does pass, the voluntary assisted dying law would not come into effect for another 18 months.