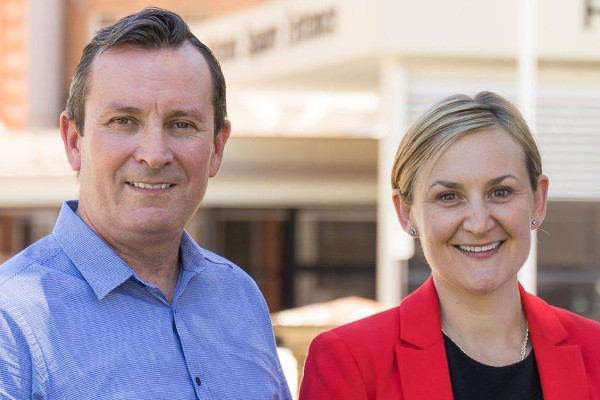 On 23 August 2017, the Western Australian Parliament established a Joint Select Committee of the Legislative Assembly and Legislative Council to inquire and report on the need for laws in Western Australia to allow citizens to make informed decisions regarding their own end of life choices, in particular, the Committee should –
(a) assess the practices currently being utilised within the medical community to assist a person to exercise their preferences for the way they want to manage their end of life when experiencing chronic and/or terminal illnesses, including the role of palliative care;
(b) review the current framework of legislation, proposed legislation and other relevant reports and materials in other Australian States and Territories and overseas jurisdictions;
(c) consider what type of legislative change may be required, including an examination of any federal laws that may impact such legislation; and
(d) examine the role of Advanced Health Directives, Enduring Power of Attorney and Enduring Power of Guardianship laws and the implications for individuals covered by these instruments in any proposed legislation.

Chairwoman of the Joint Select Committee on End of Life Choices, Amber‐Jade Sanderson, said the Inquiry would be an important opportunity for voters to have their views heard on an issue that affects everyone. “We want to give everyone the chance to engage in a process that will explore a range of views and consider proposals for the future. Cross‐party select committees can achieve great outcomes by working cooperatively and I genuinely hope for that in this process.” Sanderson said.

Parliament has requested that the Joint Select Committee report to both Houses by 23 August 2018.

If Premier Mark McGowan gets his way, that committee’s work will lead to a vote on voluntary assisted dying legislation as early as next year. It is Mr McGowan’s hope that a bill comes out of the committee’s work, with every MP in Parliament to be given a free vote.

Click for ABC News article 10/8/17 ‘Legalising euthanasia: What you need to know after parliamentary inquiry announced’

In June Premier Mark McGowan said he supported euthanasia but would prefer for MPs to exercise a conscience vote on the issue rather than toe a party line.