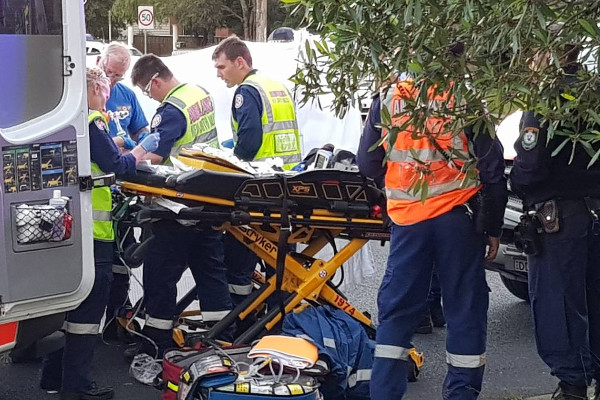 Data provided by State Coroner Rosalinda Fogliani to the Parliament of Western Australia Joint Select Committee on End of Life Choices revealed that a person with a terminal or debilitating illness takes their own life every nine days in WA.

Police Commissioner Chris Dawson told the commitee the previous week that the number of suicides meant officers were often affected by traumatic scenes. “Police officers suffer the same emotions and these are often very upsetting matters for all parties concerned,” Dawson said. Ms Fogliani reported that the cases where people took their own lives in the face of a debilitating illness would be particularly harrowing for family and emergency service workers.

WA Police Union President, George Tilbury, responded by calling for voluntary assisting dying to be legalised in WA. “If they did, there would be less horrific suicides and first responders would be spared having to see as many graphic scenes, most of which stay with them for ever,” Tilbury told The West Australian.