WA Premier hopes for a vote on assisted dying during 2018 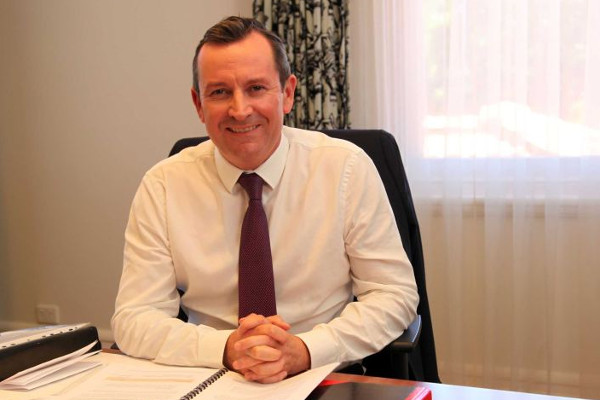 The Western Australian Joint Select Committee of the Legislative Assembly and Legislative Council has reportedly received more than 680 submissions.

President of Dying With Dignity WA, Murray Hindle (pictured), said “The parliamentary inquiry here has the great advantage of all the data that was gathered in Victoria, both for and against”. 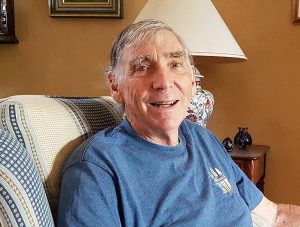 A special Roy Morgan Snap SMS Survey was conducted on 2 November 2017 with a representative cross-section of 1,386 adult Australians. Respondents were asked: “If a hopelessly ill patient with no chance of recovering asks for a lethal dose, should a doctor be allowed to give a lethal dose, or not?” The result was 85% support for this proposition, with a clear majority in all six states. The state with the largest support is Western Australia, in which 88% of respondents support allowing doctors to ‘give a lethal dose’.